ODN Europe Book Club – Future Sense and the concept of Whole Intelligence and its application in OD work. 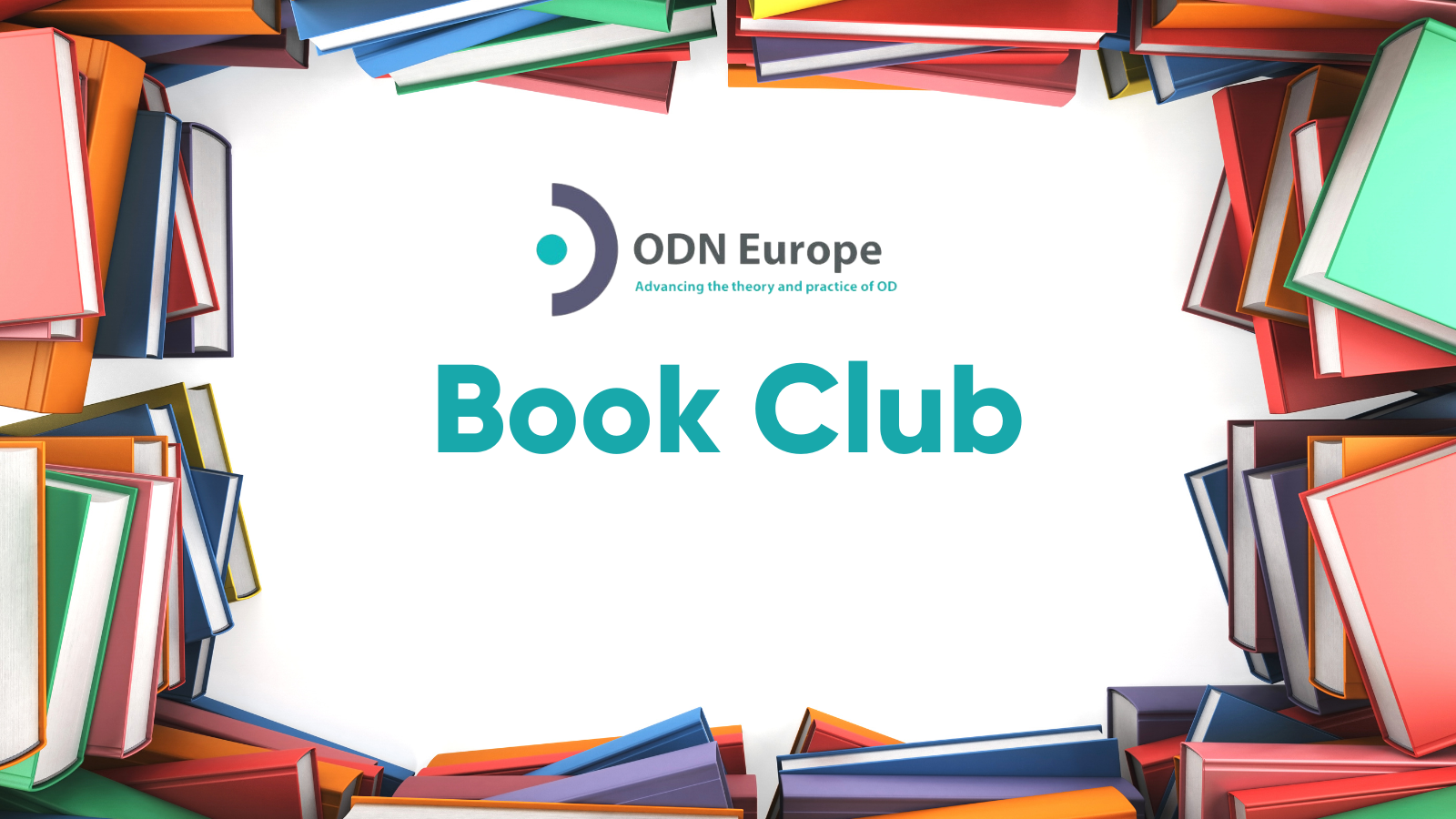 Join us for our third book club. We will be welcoming Dr. Malcolm Parlett. He will be discussing his book Future Sense and the concept of Whole Intelligence and its application  in OD work. You can find his latest whole intelligence manifesto here: https://www.wholeintelligence.org/ Malcolm is a Gestalt practitioner, coach, consultant, supervisor, psychologist, writer and teacher.

Malcolm Parlett holds PhD in Experimental Psychology King’s college Cambridge. He has set up and co-founded various Gestalt Training Institutes over the years. For over 15 years he was the founding editor of the British Gestalt Journal and initiator of the first national Gestalt conferences. He has lead and taught on various Gestalt in Organisations programs. During the 1980s he held visiting professorship at the Open University and the University of Surrey, in the 1990s at the University of Derby. He is immensely respected in the Gestalt field. The author of numerous important articles in the Gestalt field such as Reflections of Field Theory 1993, he is also the author of Future Sense, a book exploring the five explorations of whole intelligence. Together with Ty Francis he is co-editor of Gestalt Coaching-Contact and Context .

What Malcolm says about the whole intelligence manifesto:

Since publication of my book Future Sense in 2015, three basic questions have continued to nag at me. They underpin my work as a psychologist, writer, and teacher.

As I emerged into the world again, these three questions struck me as too important NOT to address. They demand answers and they are central in this emerging Whole Intelligence Manifesto.

No Cost to ODN Europe Members – Non-Member Price: £20 plus VAT

Copyright 2022 ODN Europe - All Rights Reserved | VAT Reg Number: 151 3034 58 | Website Design by CJAM Ltd
Back To Top
We use cookies on our website to give you the most relevant experience by remembering your preferences and repeat visits. By clicking “Accept All”, you consent to the use of ALL the cookies. However, you may visit "Cookie Settings" to provide a controlled consent.
Cookie SettingsAccept All
Manage consent

This website uses cookies to improve your experience while you navigate through the website. Out of these, the cookies that are categorized as necessary are stored on your browser as they are essential for the working of basic functionalities of the website. We also use third-party cookies that help us analyze and understand how you use this website. These cookies will be stored in your browser only with your consent. You also have the option to opt-out of these cookies. But opting out of some of these cookies may affect your browsing experience.
Necessary Always Enabled
Necessary cookies are absolutely essential for the website to function properly. These cookies ensure basic functionalities and security features of the website, anonymously.
Functional
Functional cookies help to perform certain functionalities like sharing the content of the website on social media platforms, collect feedbacks, and other third-party features.
Performance
Performance cookies are used to understand and analyze the key performance indexes of the website which helps in delivering a better user experience for the visitors.
Analytics
Analytical cookies are used to understand how visitors interact with the website. These cookies help provide information on metrics the number of visitors, bounce rate, traffic source, etc.
Advertisement
Advertisement cookies are used to provide visitors with relevant ads and marketing campaigns. These cookies track visitors across websites and collect information to provide customized ads.
Others
Other uncategorized cookies are those that are being analyzed and have not been classified into a category as yet.
SAVE & ACCEPT
Powered by